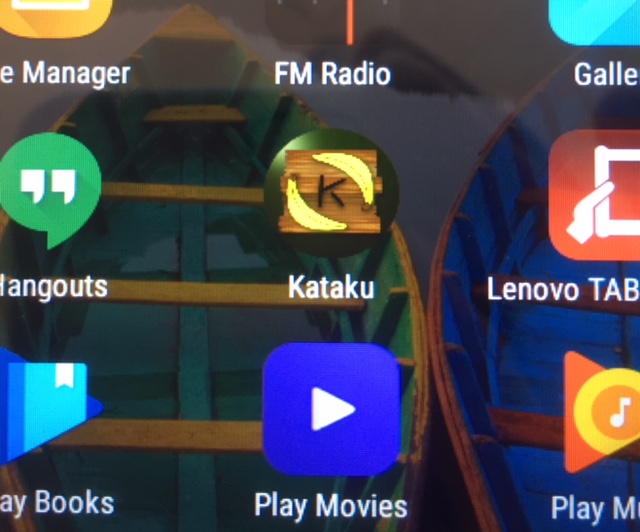 The  Remote School Papua Project is a project where we, a group of students of the Radboud University, create an app for the children of West-Papua so that they can learn Indonesian. With this app named Kataku, the children can be acquainted to the Indonesian language in a playful way. Kataku is intended to be an addition to the current education system, not as an replacement for it. The words included in the app are from the already existing powerpoints. All these words are divided in different themes such as food and eating and moving around.