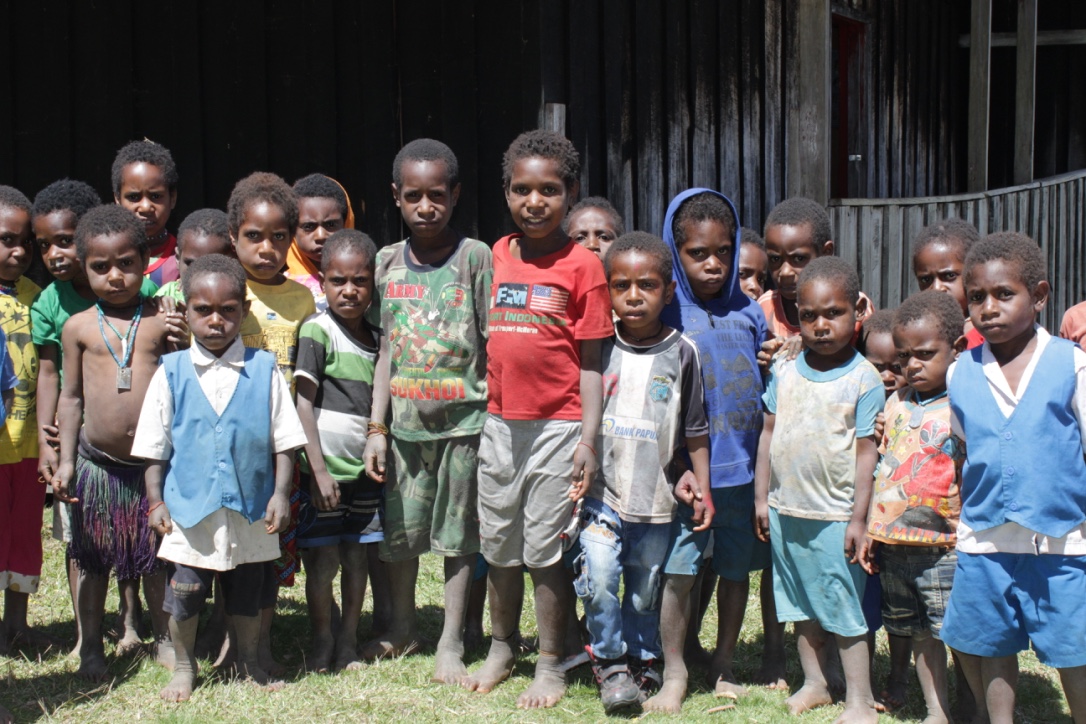 The Foundation Remote School Papua is committed to the interests of a specific target group, namely the indigenous peoples of the Papua Province and West Papua in Indonesia.

In order to achieve its goal, the RSP Foundation works with organizations and governments. Such as: non-governmental organizations in the Netherlands and Papua and West Papua, the Indonesian government and local communities of the Papua province and West Papua. The RSP Foundation works together with organizations and foundations that pursue the same goal, among other things, with regard to the development of education. The focus here is on language teaching, teaching methods, implementation of educational projects and the facilitation of education through teaching materials.

An example: The foundation has supported the 4-year project MTB-MLE (Mother Tongue Based Multilingual Education), which was carried out by the Indonesian government and NGOs, in particular SIL (Summer Institute of Linguistics). See downloads Final Report Combined MTB-MLE project and www.acdp-indonesia.org.

The intentions of the Remote School Papua Foundation are not supported by political and religious backgrounds. The foundation acts from its own involvement. She believes that education is a prerequisite and necessity for improving economic and social conditions for the preservation of heritage and for maintaining the population of Papua and West Papua in the ever-changing environment.